Monkeypox: What we know and how to prepare 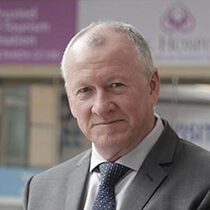 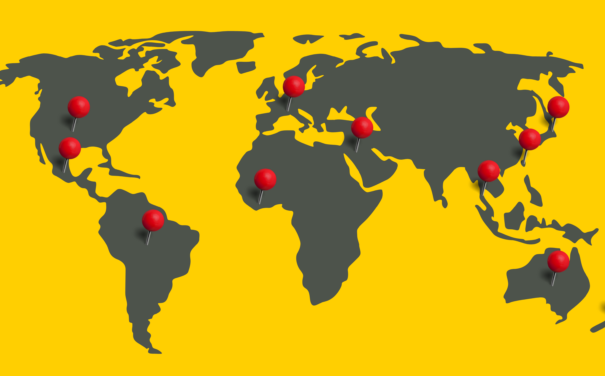 Monkeypox case numbers continue to rise and have hit a 7-day average of 1,000 new cases per day reported globally. Over 90 countries are now reporting cases, with evidence of spread in the general community. At this stage, the vast majority of cases have been reported from the northern hemisphere, where the summer holidays are still being enjoyed. As schools, universities, and workplaces begin to again fill up, more widespread community transmission will likely be observed.

Countries and regions of recorded cases include:

So far, most of Australia’s Monkeypox cases have been infected during overseas travel. There is currently no major cause for concern, however, should we start to see increased transmission, there is a theoretical risk of transmission in environments of high skin-to-skin contact, including daycare, schools, and aged care facilities. Planning early measures to manage the risk of transmission and potential outbreaks in such settings is important.

Senior Specialist Advsor - Health Emergencies
Chris Maher has a highly distinguished career on the frontline of polio eradication and immunisation program management. Mr. Maher was appointed Chief Scientist and Senior Advisor to the Global Program in 2012 and was awarded the title of Officer of the Order of Australia in 2018. 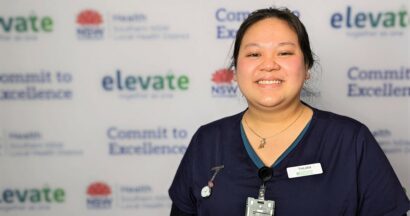 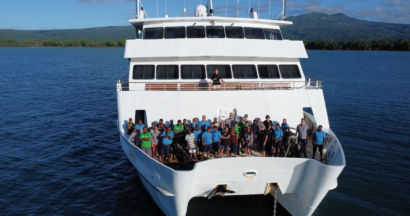 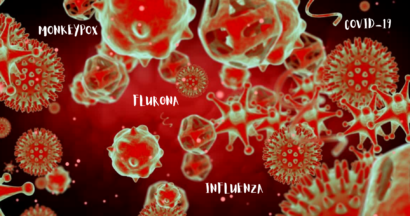